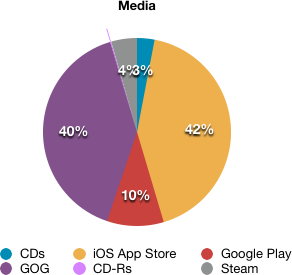 I recently saw someone suggesting that King of Dragon Pass should have voice acting.

We didn’t want to use voice because most text is not known ahead of time, but is full of placeholders:

After wearing the armor for a few days, <e> said that <he/she> felt quicker of step and clearer of mind.

(this is actually one of the simpler examples). It would be hard to keep this from sounding like one of those bad voicemail prompts, because it would have to be assembled out of pieces. There’s also the fact that the same text might be spoken by a male or female character, and they might be very young or very old when they spoke it. So it would be difficult to get quality results.

Plus of course there are over 640 000 words of text. That would obviously be expensive to record, but it would also make the game larger. If audio books are 160 words per minute, that’s about 67 hours of speech. Depending on compression, that might be another 800 MB to download!

And voice would make it really hard to update the game with more content, since we would have to have any new text recorded.

So while it sounds at first like a good idea, in reality it’s one of those things that’s impossible with a game of this scope.
Posted by David Dunham at 17:35 16 comments: 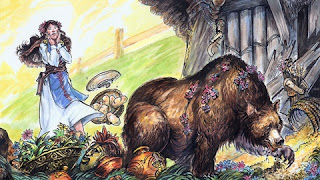 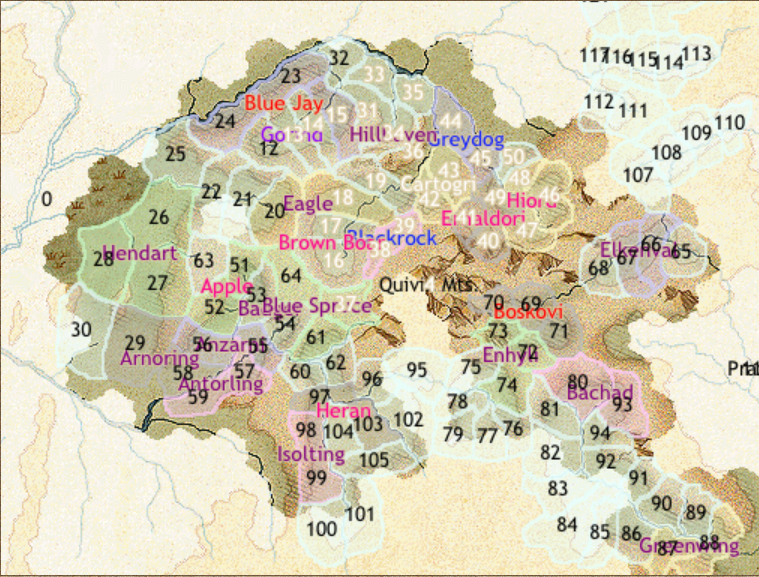 The upcoming Six Ages game will have a map much like King of Dragon Pass. A blog post describes how the map works.
Posted by David Dunham at 10:04 4 comments: