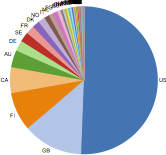 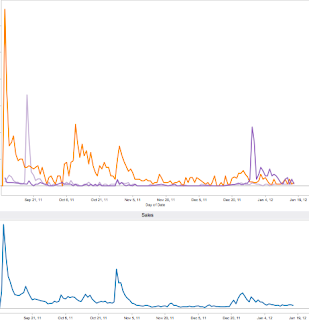 I don’t really have an explanation as to why these countries have such different responses to the game. But I think this does show that reviews are still an important way for people to learn about games.
Posted by David Dunham at 19:01