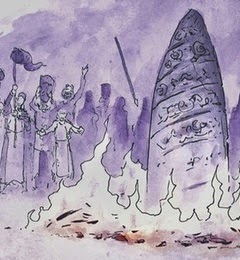 P.S. Since updates hide old reviews, we hope you will find time to give the game a rating or review in the App Store. This really helps. Thanks!
Posted by David Dunham at 16:07