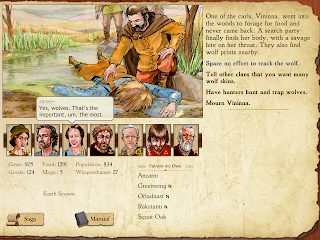 So if you don’t have an iOS device and want to play King of Dragon Pass, get an iPad.
Posted by David Dunham at 16:08