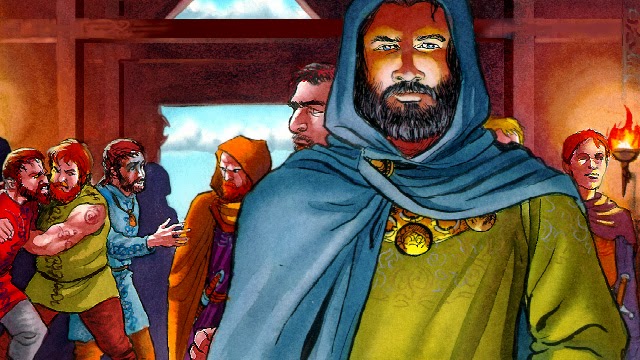 When an advisor says, “Her clan will be slighted if we aid her, and obligated to us if we return her to them,” hopefully the meaning is clear. And now you know what it means in game terms.
Posted by David Dunham at 11:30