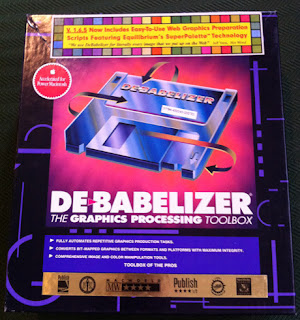 So we still weren’t making you buy a new computer to play the game.
Posted by David Dunham at 19:22